Revisiting Effects
This week my task shifted over to updating the revive and death effects to be more legible. I worked closely with Timeline Assets to achieve a smooth and polished transition in and out.

Revive Effects
The revive effect was where I spent most of my time. Mainly because of all the little bits of new information I wanted to add to it. Now instead of the old ‘+’ icon, an animated down arrow plays to represent that the player has fallen. It’s during this animation that the timer circle will begin to fill.

If the player hasn’t been revived in time (and the circle fills) a skull icon will appear, indicating that the player has died. On the flip side, if a player is revived before hitting the point of no return, an up arrow will appear. This signifies that they have been brought back up from the abyss. 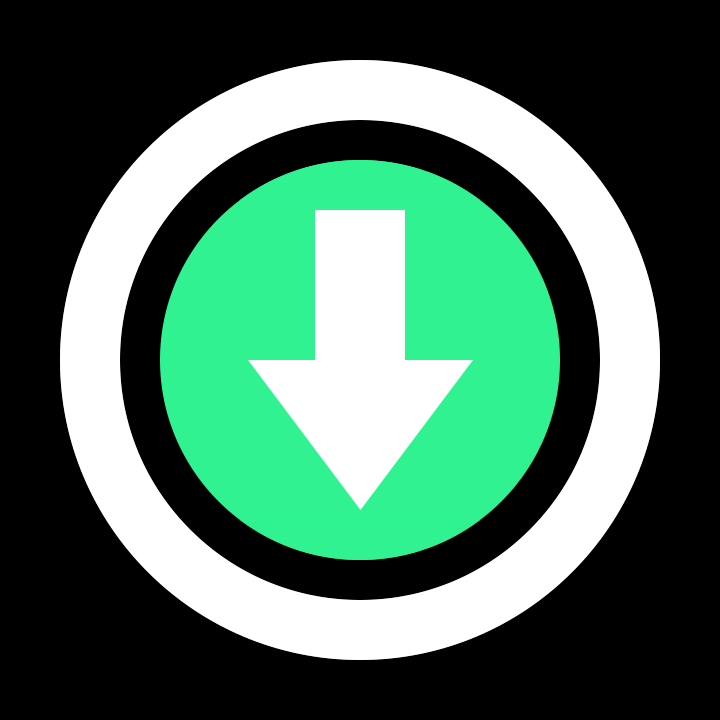 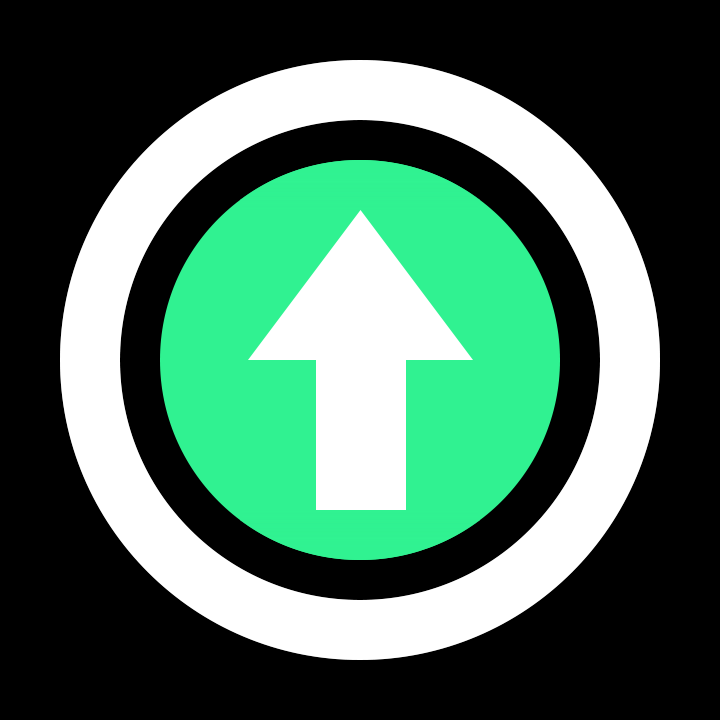 Hologram Effects
I added a simple pop in and pop out for the player hologram. Next week I’ll add a bit more pop with some added particles if Tyler will let me. Not sure how the Xbox will like more particles.

Title Screen Edits
I started playing around with adding a bit extra to the title screen. This extra bit was a dust particle system and using the post processing stack to add bloom and depth. I started looking into Cole’s grass shader to see if I could apply it to the trees to get a cheap wind effect.

Tech Tuesday 13
↑Back to Top