Modeling Mania
With the game prepped and ready for Alpha design wise, it’s time to bring in some placeholder art assets! This week was a hype week because it’s been a while since I had modeled anything. The goal by the end of the term and by Alpha is to have placeholder assets in the game so that we stray away from the grey box look we currently have. Taking these steps early will not only show good progress on our game, but it will help mirror the game feel we are looking for. Below are second pass images of the tree placeholders and the first pass of the mushroom model. 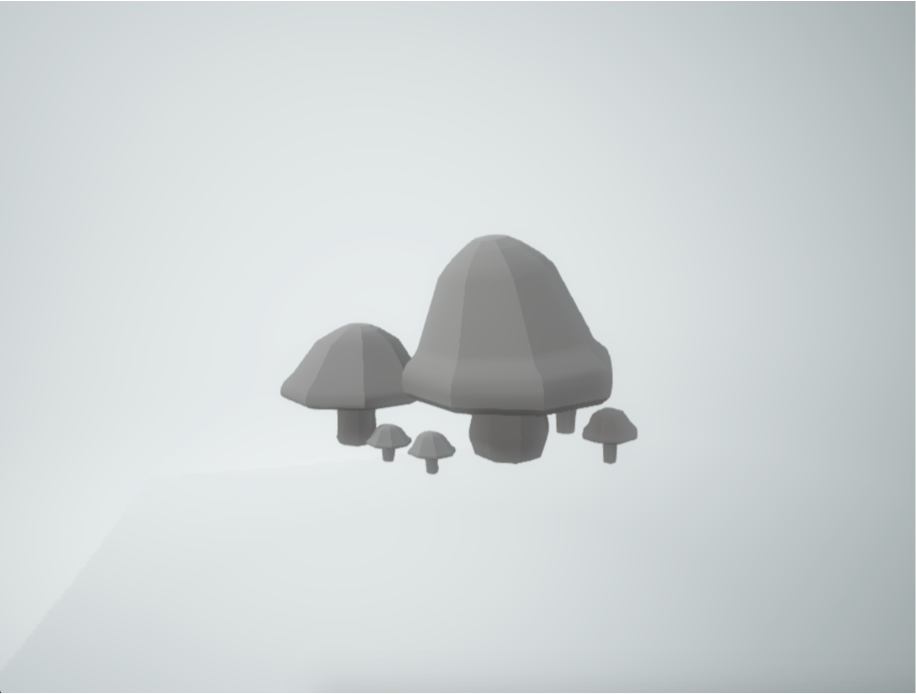 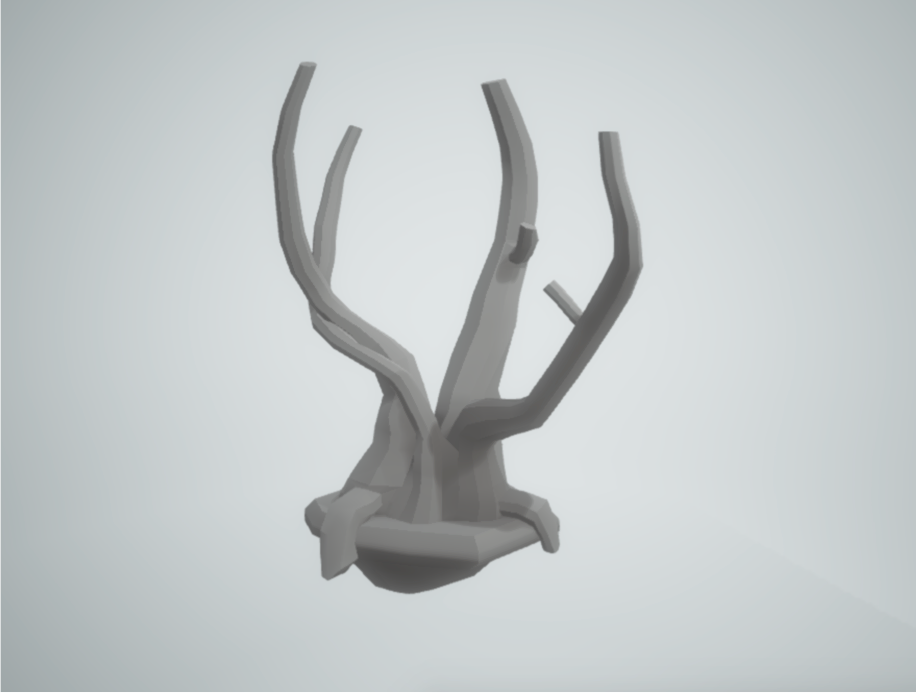 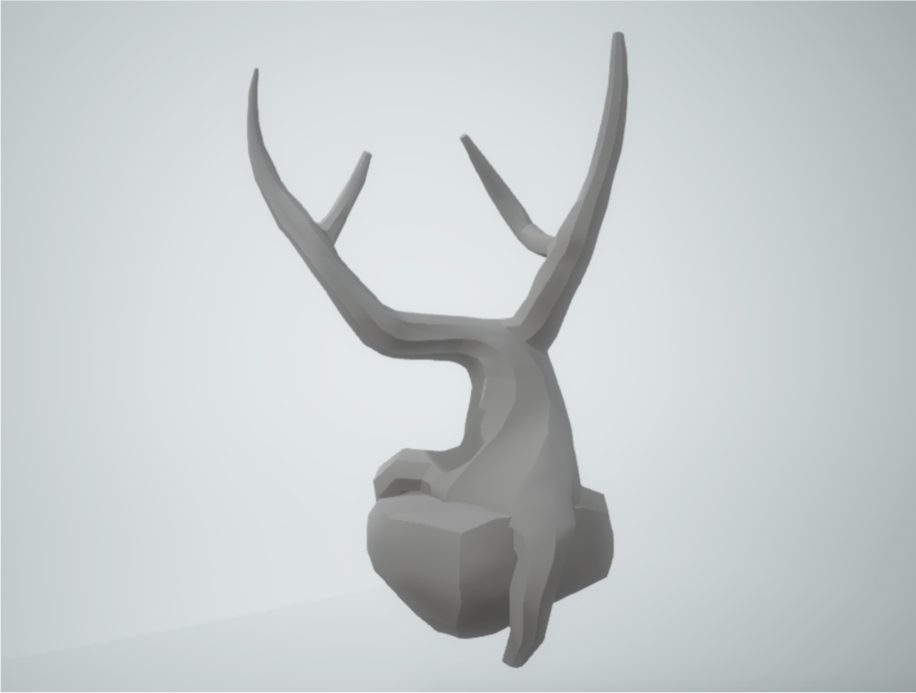 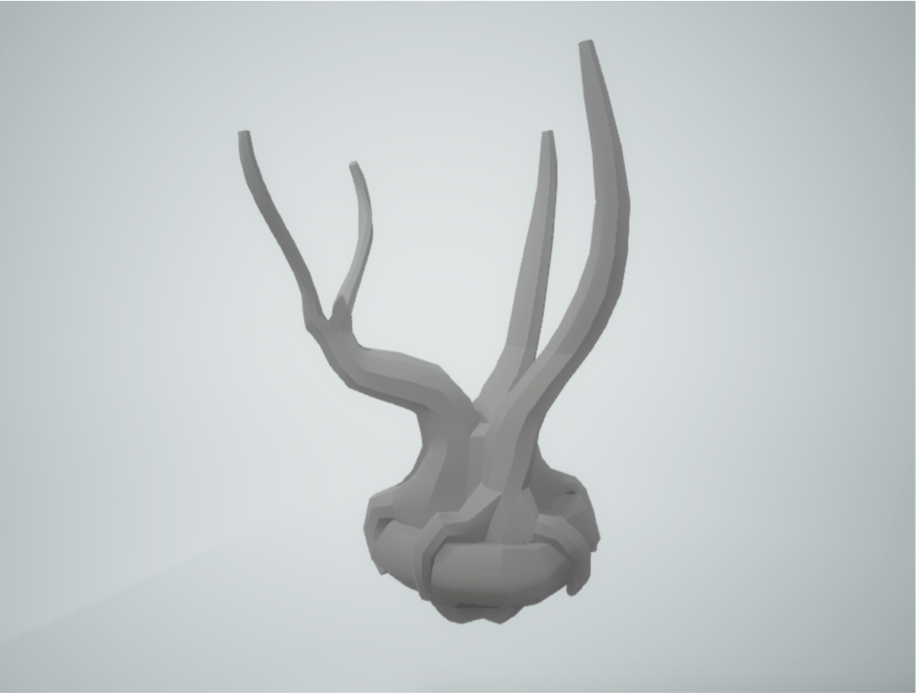 Particle Party
Sadly particles this week were put off until the following week, because the team wanted to focus a bit more on completing the models.
Playtest Place
This week was pumped full of playtests too. There was one the previous week and then one on Wednesday and Friday this week. The Saturday playtest was great last week! We collected a good amount of feedback on the revised game loop that Cole created the week before. Players were starting to figure out the game faster and had a better understanding of what they needed to do. Wednesday’s playtest was small. It was a weekday with people either working on class work or in classes, so the turn out was minimal. I didn’t attend the Friday playtest, and I hear it didn’t actually happen due to low attendance on the team’s end. Although playtests are great for feedback, I don’t want to have them so often that playtesters get worn out.
What Went Right
I modeled some nice placeholders. When I showed my second pass work to everyone in the art review, they all liked what I had to show. That was a self esteem boost for sure. I’m kinda glad particles were moved to next week. It let me focus on my modeling and turn out a good product.
What Could Have Gone Better
Playtests on Wednesday and Friday could have gone better. I don’t want students in URBN to start getting sick of the game. Other than that, this week was pretty good.
Hours (17 hours):
Modeling [Pass 1] (5 hours)
Modeling [Pass 2] (4 hours)
Playtests (2 hours)
Meetings (6 hours)

Groundless PPJ 32
↑Back to Top