Clouds / MatCap
Clouds? You’d never see them in the game!?
That’s where you’re wrong. The new title screen will be the only place in the entire game that you can see clouds in the sky. My goal this week was to create some kick ass clouds, and the shader I’m working on might just achieve that.
What I found while researching clouds in Unity was a material called a MatCap or Material Capture. A MatCap is a type of material that defines the whole shading model into one texture, doesn’t require light, and is very fast.
Below are the first few shaders I made. The first is a single texture and the second is two textures multiplied together.

After messing around with the basics, I started adding in the render textures from the custom light probes. The final particle system is a combination of these two textures providing a nice evening look to the clouds. In order to generate the ‘custom’ matcap textures, an orthographic camera was placed on the sphere resulting in the proper dimensions for the projections. 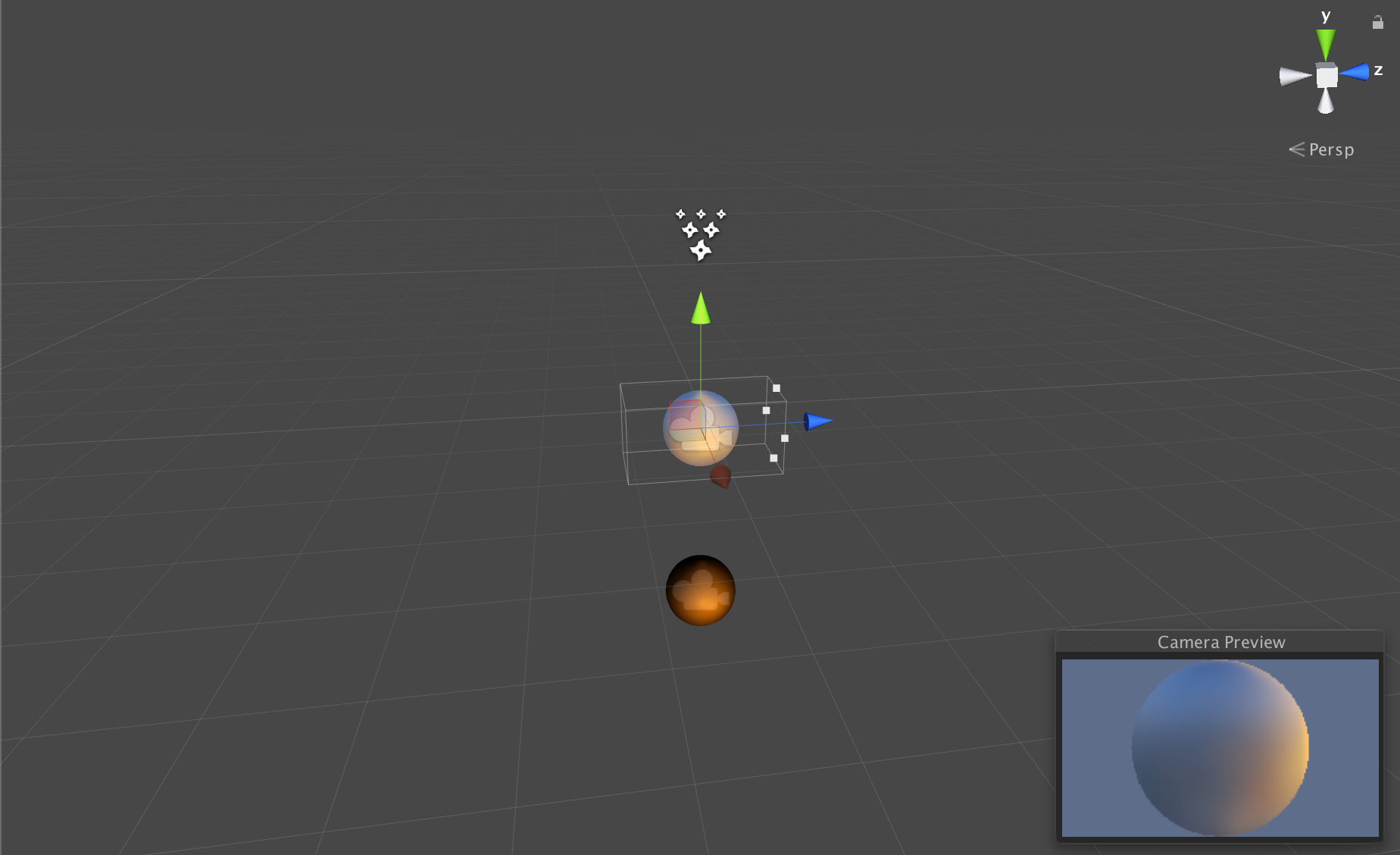 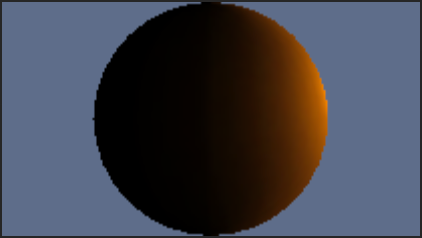 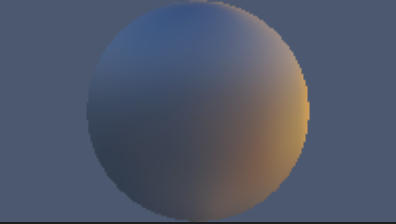 The end result is the cloud system below. The lighting probe colors the particles and the edge lighting provides a nice orange under glow effect that represents lighting from the sun. The gif is a bit blurry, so I included a still shot as well. 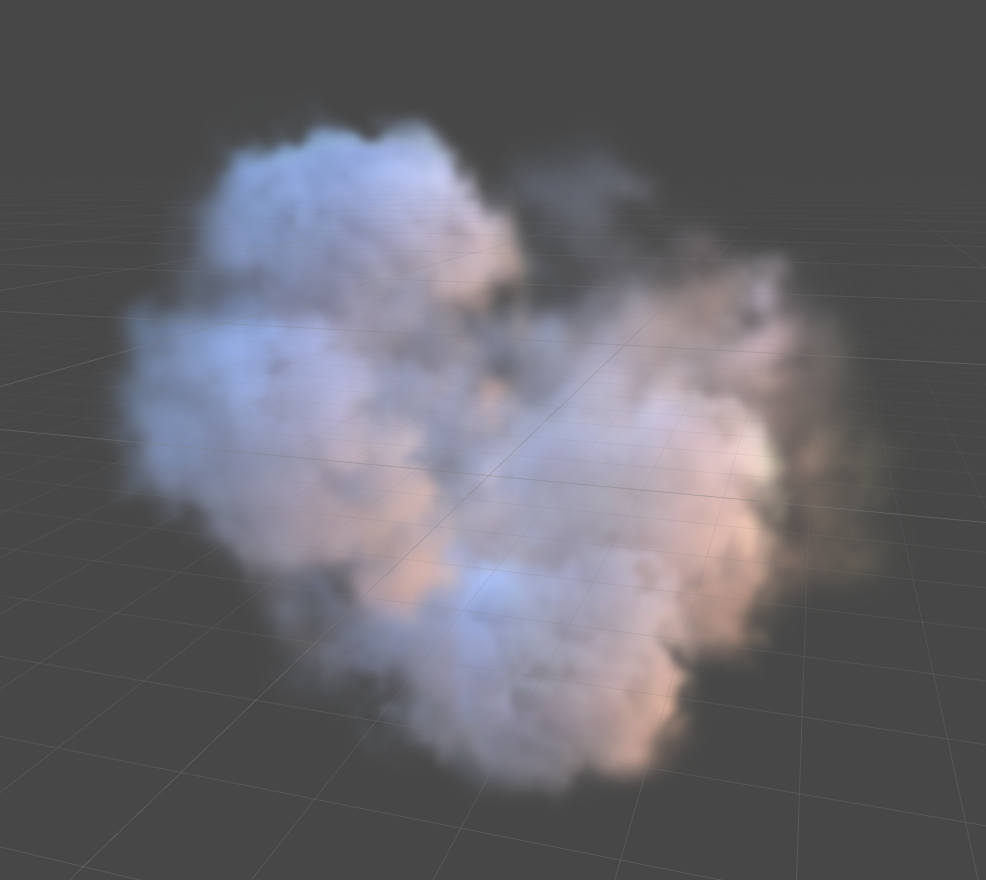 What Went Well
This week I learned about Material Captures in Unity and shaded a few of my own MatCap shaders. I also learned how to make custom lighting probes that could be transmitted to a render texture for the shader to read.
What Could Have Gone Better
The title screens could have been finished like I planned for last week. But, I might have overworked myself if I did it and finish the clouds. Gabe was busy with other work, so that was out of my control.
Hours(19hrs)
Cloud Particle Shader / MatCap Research (15hrs)
Implement Clouds to Title Screen (1hr)
Meetings (3hrs)